Regan and Barbara’s two-person puppetry troupe is unraveling at the edges. On opening night, their strained interpersonal dynamic jumps from behind-the-scenes tension to in-front-of-the curtain drama as they prepare to present their newest work. While performing their dream-like adaptation of Little Red Riding Hood, fiction and reality intertwines as the two young women are magically transported into the strange and surreal world of their puppet show.

Little Red is a short film that combines puppets and live actors to re-imagine the classic fairy tale that you thought you knew as a new story about power, transformation and choosing one’s own path.

Little Red was an official selection of the New York Short Film Festival, The Artists Forum Festival of the Moving Image (where Laura and David were nominated for Best Director), the NewFilmmakers NY series, the Austin Spotlight Film Festival, and FilmNorth Cinema Lounge. We’ll be sure to update you with more information about other upcoming screenings soon!

You can learn more about the film on Facebook and read about our successful crowdfunding campaign that we launched via IndieGoGo.

Laura and Angela Olson, who plays Regan, were interviewed on an episode of the Women in Puppetry podcast. Click here to listen to their conversation about the creative process behind Little Red.

_This post was originally published on Collective Unconscious Performance's blog._ It’s been almost exactly a year since we shot our short film, Little Red. Our cast and crew definitely lucked out, as Minnesota last October was an autumnal paradise (sorry... 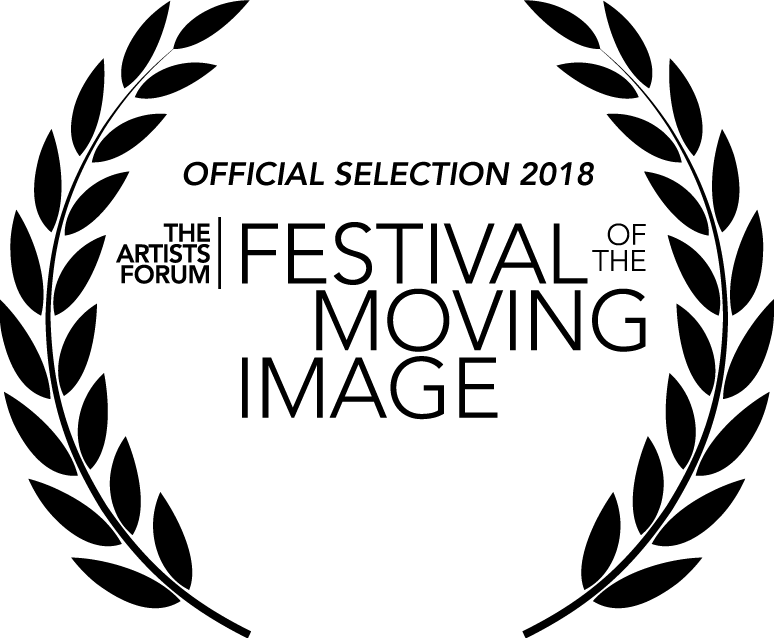 I'm very excited to announce that *Little Red* is an official selection of the [Artists Forum Festival of the Moving Image](http://theartistsforum.org/filmfest/filmfest2018.html). *Little Red* will screen alongside 40 other shorts from around the world at the Greenwich House Music School at...

Little Red has been selected as part of the NewFilmmakers festival

Little Red has been selected as part of the [NewFilmmakers](http://www.newfilmmakers.com) festival series here in New York City! Our film will screen with four other shorts at 6pm on Wednesday, August 1.

We're thrilled to announce that Little Red is an official selection of the [Austin Spotlight Film Festival](https://www.austinspotlightfilmfestival.com). We'll be sure to update you with more information about other upcoming screenings soon.